The Abbotsford Police Department is committed to openness and transparency in our operations, activities and communications with the public. We routinely receive and respond to Freedom of Information requests that, at times, produce reports and data that would also be beneficial to the community at large. As such, we will be proactively publishing select reports and data from these Freedom of Information requests that are deemed to be in the public interest. 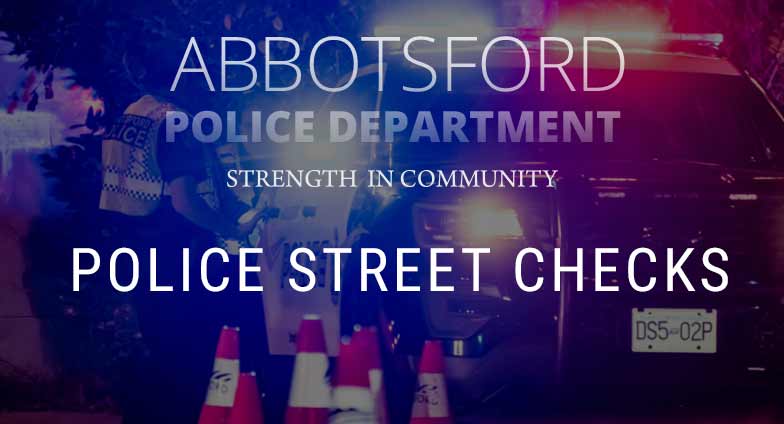 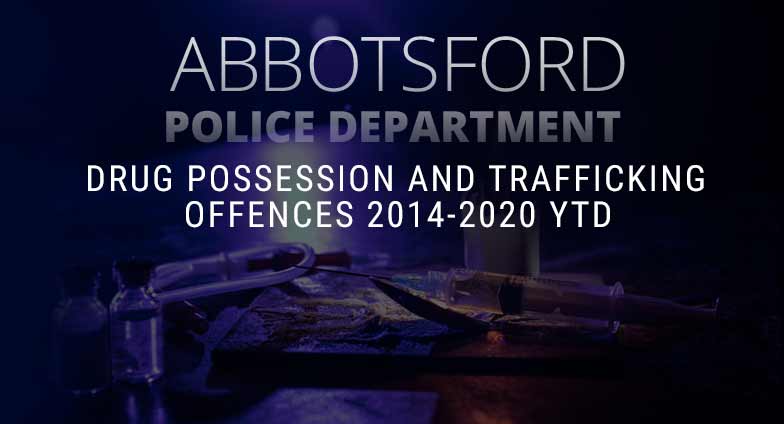 Each year the Abbotsford Police Department investigates numerous drug related offences as defined by the Controlled Drugs and Substances Act (CDSA). The CDSA is Canada’s federal control statute, passed in 1996, respecting the control of certain drugs, their precursors and other substances. Below is a breakdown, by year, of drug possession and trafficking offences investigated by AbbyPD in which charges were recommended to Crown. Drug possession is defined as the person having physical control over an illegal substance while drug trafficking is defined as the selling, administering, giving, transferring, transporting, sending or delivering of an illegal substance. 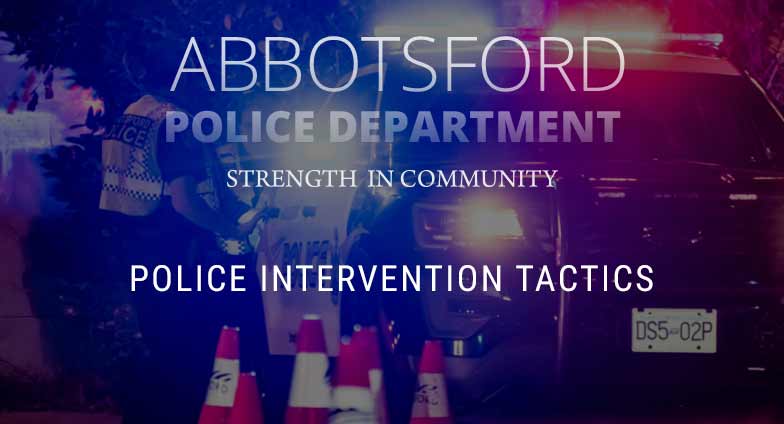 Each year, Abbotsford Police Officers undergo training and evaluation related to police intervention tactics. Training is statistically driven and constantly evolving based on changes in law, calls for service, and improved techniques or tactics as governed by professional bodies that advise or oversee law enforcement training.